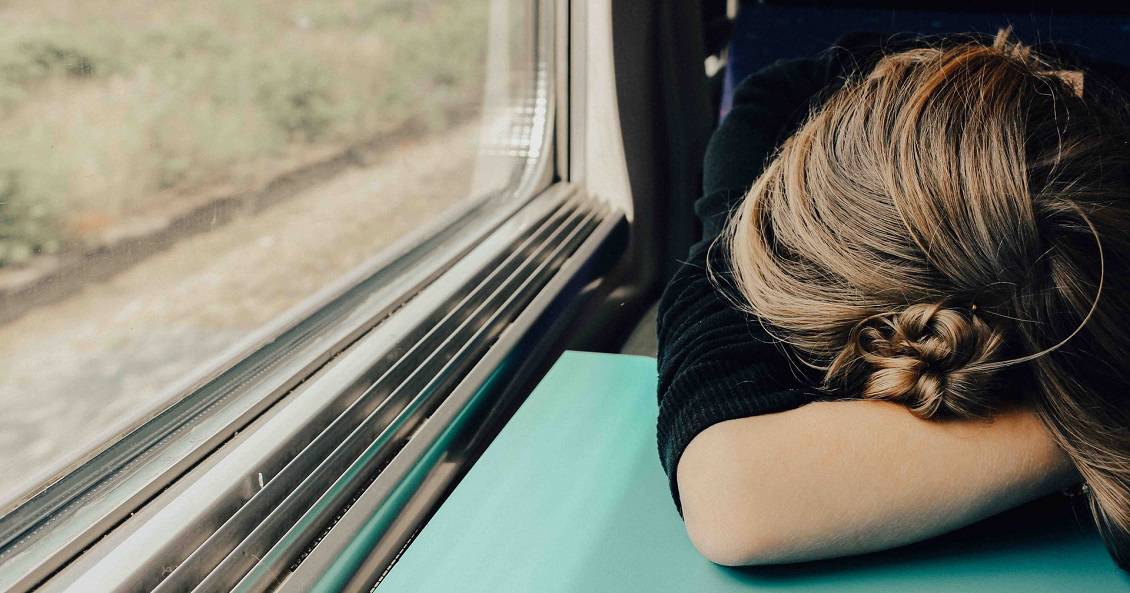 Millions of Americans suffer from disordered or insufficient sleep whether short lived or chronic, so it should come as no surprise that many people have tried  melatonin as a sleep aid solution.

Despite the fact that melatonin is often touted by supplement companies as the most effective sleep aid of all time, there is a darker, scarier side to melatonin that many people are unaware of.

There are some very compelling reasons to avoid melatonin altogether, which will be clearly discussed in this article to help you better understand your options for relief with sleep supplements.

What are Melatonin Supplements?

Melatonin is a hormone produced naturally by the central nervous system to tell the mind and body that it’s time to go to sleep. Maintaining the right melatonin levels is an essential component to sleep, which can be disrupted by poor diet, stress, and other lifestyle factors.

“Researchers say pills of the natural hormone…will bring on slumber quickly without the addictive effects of drugs,” the New York Times reported at the time. Wurtman himself however, was far more cautious warning in the very same article ““People should not self-medicate with melatonin.”

Melatonin, despite Wurtman’s warning, was a huge hit. The natural sleep aid has continued to enjoy widespread acceptance over the last two decades. Affordable, readily available, naturally occurring, and supposedly safe, melatonin supplements appeal to those who prefer not to take prescribed medications.

The melatonin used in supplements is derived from plants but mimics the naturally occurring hormone, with various delivery methods available, including capsules, gummies, sublingual products and even topicals.

Many frequent flyers, insomniacs, shift workers, and naturopaths all consume milligrams without hesitation.

5 Reasons for Avoiding Them

While some people may find that melatonin is effective, at least temporarily, there are, in fact, a number of reasons to avoid melatonin supplements if what you’re seeking out is a natural, gentle product to support the body’s overall sleep cycle.

Reason #1: Not Meant for Long-Term Use

One thing that is rarely discussed when it comes to melatonin is that it’s not good to take over a long period of time, and many people with insomnia are seeking out something that they can take each night for however long it takes to get their sleep back on track and address underlying issues contributing to the insomnia.

“With some hormones, if you take too much you can really put your body in danger,” says Dr. Wurtman. “With melatonin, you’re not in danger, but you’re also not very comfortable. It won’t kill you, but it’ll make your life pretty miserable.”

Melatonin can supplement the body’s natural supply of the hormone, but the issue is that long-term use may lead to a hormonal imbalance as melatonin works symbiotically with other neurotransmitters.

Further, taking melatonin nightly for a long period of time can make the body require the supplement to fall asleep, leading to a major dependency while requiring higher and higher doses over time.

Reason #2: Melatonin Can Cause Insomnia

When used occasionally and at the correct time, melatonin is a fine means of encouraging sleep. But, ironically, with prolonged use, it can actually amplify insomnia. Having too much melatonin in the system, the theory goes, overwhelms the receptors, changing how a patient reacts to the hormone — whether it’s endogenous or exogenous.

Further, taking too high of a dose can also lead to a paradoxical effect in which the individual has a harder time falling asleep than usual, or wakes up at an unusually early time, unable to fall back asleep.

Making this issue more complicated is the fact that melatonin manufacturers are not required to disclose how much melatonin is in each supplement, so a person may be taking an extremely high amount without even knowing it, and suffering from worse sleep because of it.

Melatonin may be natural, but natural does not always mean safe.  While melatonin use is not commonly associated with life-threatening side-effects, it may still cause some unwanted symptoms, especially the next morning.

The most commonly reported side effects of taking melatonin include migraines, upset stomach, dizziness, headaches, fatigue, drowsiness, impairment when driving or working, lightheadedness, fainting, vomiting and problems with vision.  These side-effects are typically short-lived but can still completely interfere with a person’s ability to function the next day.

Excess melatonin can also induce hypothermia, as body temperatures reduce during melatonin release, and stimulate overproduction of the hormone prolactin, which can cause hormonal problems and even kidney and liver issues in men. In children, it can affect puberty, disrupt menstrual cycles and impede normal hormonal development.

Also, individuals who suffer from depression may find that supplementing with melatonin exacerbates their symptoms, due to the effect that the hormone has on overall neurotransmitter balance, especially involving serotonin, dopamine, and cortisol.

Reason #4: You Might Feel Less Than Refreshed the Next Day

Despite common perception, melatonin can cause next-day drowsiness, according to Michael Grandner, a sleep researcher at the University of Pennsylvania. The most common problem that people report after taking melatonin is feeling extremely groggy for the majority of the next day.

When we finally achieve several hours of sleep, we want to wake up and feel refreshed and energized – not exhausted and foggy, to the point of having a hard time getting our important responsibilities done.

Because of how melatonin supplements are metabolized, these effects are quite common and can be very disruptive, and possibly defeat the purpose of taking the melatonin in the first place.

Reason #5: May Not Actually Be Effective

Melatonin supplements address a specific sleep-related issue, which is a melatonin deficiency.  Melatonin will likely not be effective for other insomnia culprits such as stress, anxiety, chronic pain and dietary factors, because they do not revolve around an insufficient amount of melatonin.  Most people who have trouble sleeping will therefore not experience full relief with melatonin, since melatonin is not the primary cause of the problem.

Melatonin: Not the Right Choice for Everyone

Those who are struggling with sleep may wish to consider an alternative natural product to melatonin, such as a product made with hemp extract and other botanical compounds to better address their issues and reduce the risk of unwanted side effects.

Ultimately, while melatonin may help some people with specific sleep-related issues for very short term use, there are better options out there like these hemp infused Nyte Sleep Gummies, which simply support the nervous system holistically to create a better environment for sleep without melatonin.

Of course, when choosing a supplement for sleep, it is always best to talk to a sleep specialist who can determine the underlying cause and appropriate treatment.

The Science Of Sleep

The Benefits of Sleep